Seafood is healthy but also risky

Sea creatures are unrivalled in certain respects, they contain many beneficial substances. They are a potential danger especially when raw, but even this can be avoided if done correctly.

Especially when visiting seaside destinations on holiday, we consume more than usual various seafood, which is a positive thing. Holidays in particular can then inspire us to consume more seafood and to prepare culinary creations from it more often in our everyday life, in the country. In addition, the range of seafood products on our market has been growing steadily in recent years, so buying and processing some of them is no problem at all.

Revenge of the sea

Although seafood diets rightly have the image of healthy and necessary products for the body, these foods are not without risk for consumers either. In fact, in some cases, the risk of eating seafood, especially raw seafood, can be higher than eating freshwater fish. This is also because the seas and oceans are increasingly burdened by industrial waste around the world, particularly in coastal waters, but also where most of the seafood is caught. Their transport to the customer also poses a certain risk.

Already in 2001, the author duo Pollmer/Sandtner described the increasing incidence of a disease called ciguatera, also known as the “revenge of the sea”, in their book The Shocking Truth about Food. It is basically a poisoning by fish that feed on poisonous algae and concentrate their dangerous substances. Meanwhile, the number of poisonous algae and the poisonous flagellates found on them is rising as the nutrient content of marine waters increases, fed into the sea by, for example, sewage as a product of growing tourism. Ciguatera manifests itself in nausea, as well as circulatory disorders and even cerebral nerve paralysis.

However, the truth is that this risk is particularly high in locations where Central Europeans spend exotic holidays and consume “sea creatures” on site. However, the increasing contamination of the seas, including frequent oil tanker accidents, is increasing the levels of dangerous substances in fish stocks in general. Logically, the risk of contamination is lower for short-lived fish, but highest for longer-lived predators, whose bodies concentrate substances originally found in their prey.

Sea creatures are unrivalled in their omega acid content

Marine products, on the other hand, contain a wide range of substances that are beneficial to the body, which are not provided by terrestrial raw materials or are present in them only to an incomparably lesser extent. This is especially true of iodine, the lack of which is solved in our country by iodising edible salt. The World Health Organisation recommends a daily iodine intake of 0.1 to 0.14 milligrams per person per day. However, the necessary iodine is also contained in classic domestic foods, especially dairy products, bread and eggs. Eating these, together with iodised salt, will provide our bodies with a supply of iodine, and if worse comes to worst, it is still possible to drink the well-known Vincentka, which also contains a significant amount of iodine.

In addition to iodine, marine animals contain omega 3 and omega 6 fatty acids, which are indispensable for our bodies, and it is no exaggeration to say that the concentration of these substances in the bodies of marine creatures is unrivalled by any other type of food or raw material. 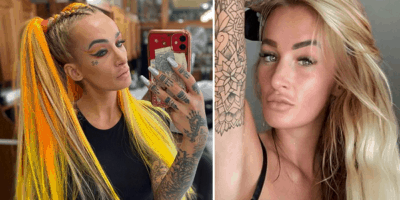 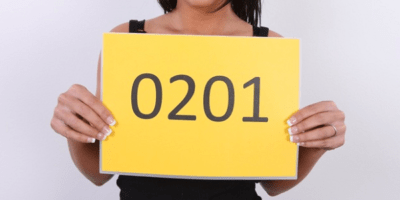